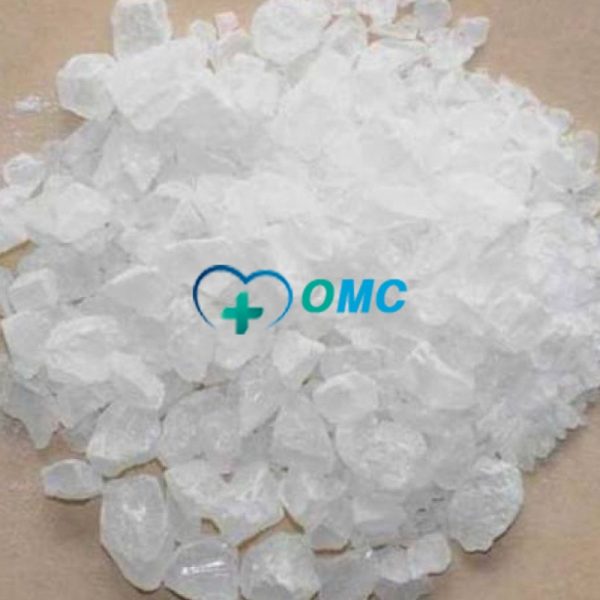 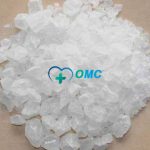 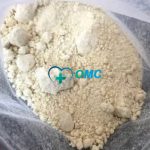 4CL-PVP is an emerging recreational designer drug also commonly known as 4-Chloro-alpha-pyrrolidinovalerophenone and 4C-PVP. It is a chemical substance that falls under the pyrrolidinophenone class and is similar in structure to alpha-pyrrolidinopentiophenone. The pharmacology and toxicity of this compound is unknown due to a lack of research and study of its effects on organic specimens, including human subjects. It is also a member of a long list of substitutes for cathinone, which all feature a phenethylamine core with an alkyl group attached to the alpha carbon, as well as a ketone group attached to the beta carbon. Cathinone occurs naturally in the plant khat, the leaves of which are very commonly chewed as a recreational drug.

This is considered to be a biochemical with widespread applications in Mass Spectrometry. This means that those looking to buy 4CL-PVP might intend to use it in research areas such as Neuroscience and Forensic Science.

Some more technical information on this chemical compound include:

While the physiological and toxicological properties of this compound are not known, many individuals have started to buy 4CL-PVP for use as a stimulant designer drug. Many seek drugs of this type to achieve results and experiences similar to those achieved with more common prescription medications and over-the-counter drugs. However, the goal with substances like this is typically to obtain a more intense euphoric experience than those other more common substances. Some also seek drugs like this in the hopes of achieving a high with fewer negative side effects, since everyone reacts differently to various types of chemical substances such as this.

Drugs of this type typically result in things like feelings of euphoria, both physically and cognitively. Users have reported a slight burning that is considerably unpleasant after insufflating this substance, however they have also cited achieving positive effects from ingesting this substance nasally as well. Those who have used the substance have reported a sort of uplifting feeling in their mood after use. A common experience from this drug seems to be a loss of time, with many users not realizing how long it has been since their initial ingestion, and therefore having the urge to redose as well.

While many designer drugs of this type usually have negative side effects such as nausea and hallucination, this substance has fewer reports of either of those. However, that could be due to the fact that not many people have tried this drug in comparison to others. The main somewhat negative side effect that has been cited is an increase in appetite in users during the few hours after use.

All products, including this chemical substance, are sold as a research chemical and are not intended for human consumption under any circumstances whatsoever

Be the first to review “BUY 4CL-PVP” Cancel reply